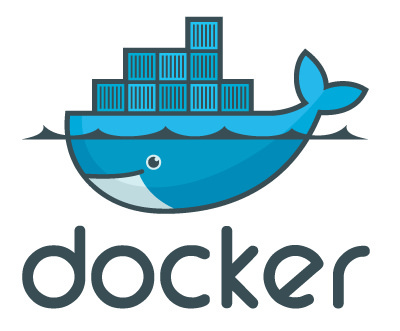 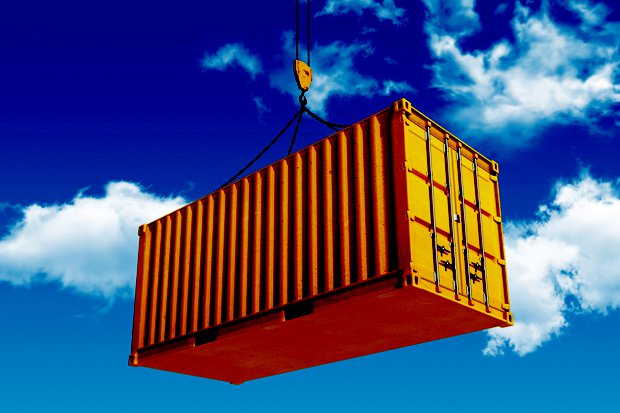 Deployment of applications has improved a lot over the years. Here are some of the methods used :

Additionally Linux Containers(LXC) were used as lightweight alternatives. They were fast to setup but were quite complex.

Docker strives to strike the right balance between the two sides. It can be operational quite fast & isn’t as resource heavy as a VM image.

It is easiest to install Docker on a Linux OS (eg : Ubuntu).

I have listed some of the tools uses to run Docker on a non Linux OS below.

This completes a summary of Docker basics. Hope you liked it.
The next part will focus on the commands needed to work with Docker.