“Quality means doing it right even when no one is looking.”— Henry Ford

It has been a couple of years since I have been working with Terraform as our go-to Infrastructure as Code tool for multiple clouds. You can read more on the reason behind chosing Terraform as our IaC here. It was also a collective decision in my team then to go for Terratest as our testing tool. Since its been 2 years, I thought it was a good time to re-examine the decision and see if it still holds true. 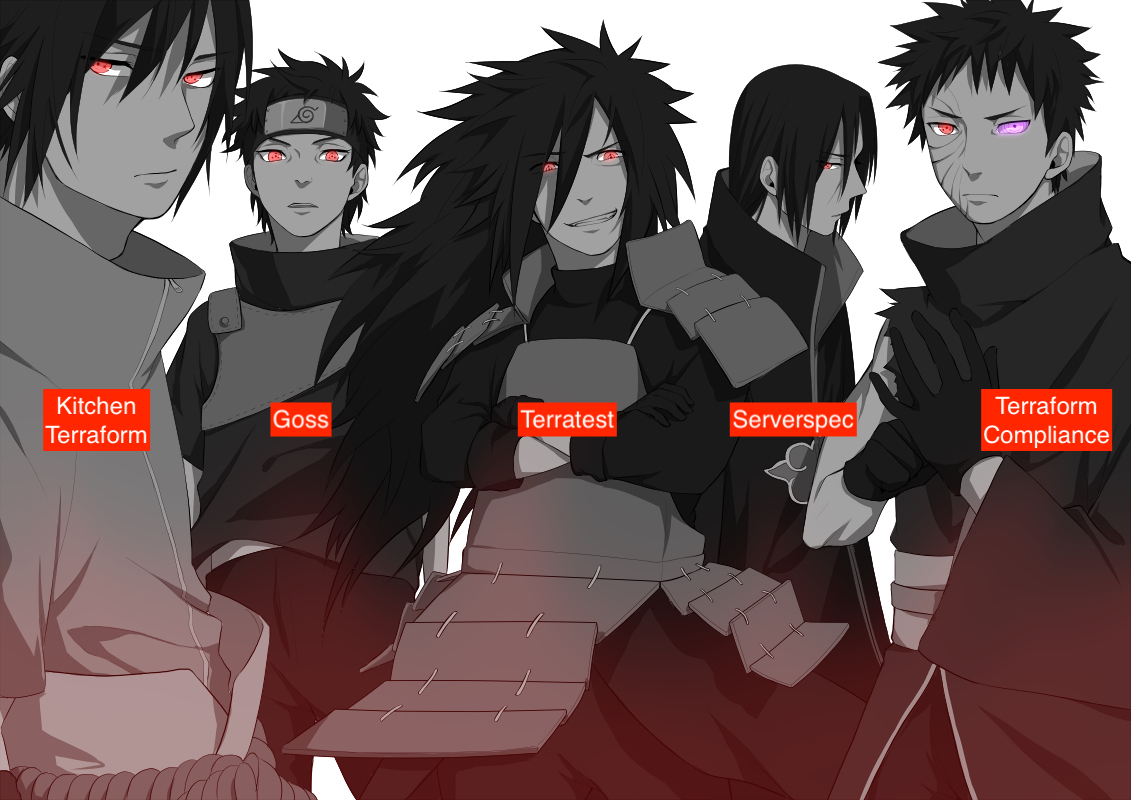 These were the top 5 tools based on community stats in GitHub. Each tool is better suited for specific use cases. Eg: If your org has plenty of Ruby devs then Serverspec or Terraform Kitchen might be easier for the DevOps initiative. But we had specific requirements which are given below.

ps : Yes I just wanted a reason to put a pic of the “Uchihas” on my blog 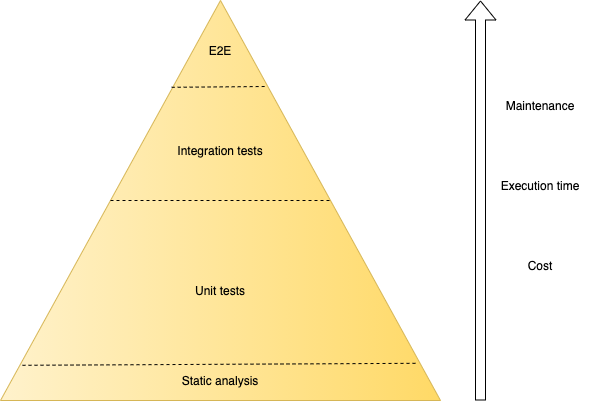 Our requirements were mainly :

Additionally we planned to use terraform validate cmd to test the code syntax (static analysis).

End to end testing (e2e) was something which we would keep manual for the test environment since it would require additional maintenance effort.

Feel free to share your thoughts. There might be additional comparison points which need to be added to make this chart more useful for others.