A brand new guide to prepare for the final exam of the k8s triad - CKS in 2022. It took me 2.5x times to clear the certification exam - thats a first ! Read on to know more !

I started working with Kubernetes(k8s) around 4 yrs ago. I got the CKAD and CKA certifications last year but wasnt able to spend time to prepare the CKS exam for the whole year. Giving the 3 exams one after the other is ideal for those managing Kubernetes infrastructure. The exams require a lot of practice and preparing for one gets you in the “zone” to tackle the rest. You can read about my k8s certification journey here.

How is CKS compared to the CKA and CKAD exams ?

Like CKAD and CKA, CKS is a 2 hour exam with 15-20 tasks involving as many clusters with atleast 67% needed to clear it. Details on it can be accessed here.

Besides the focus on security, there are some differences between CKS and the other k8s certifications:

While CKAD and CKA are valid for 3 years, CKS is valid for 2 years only. 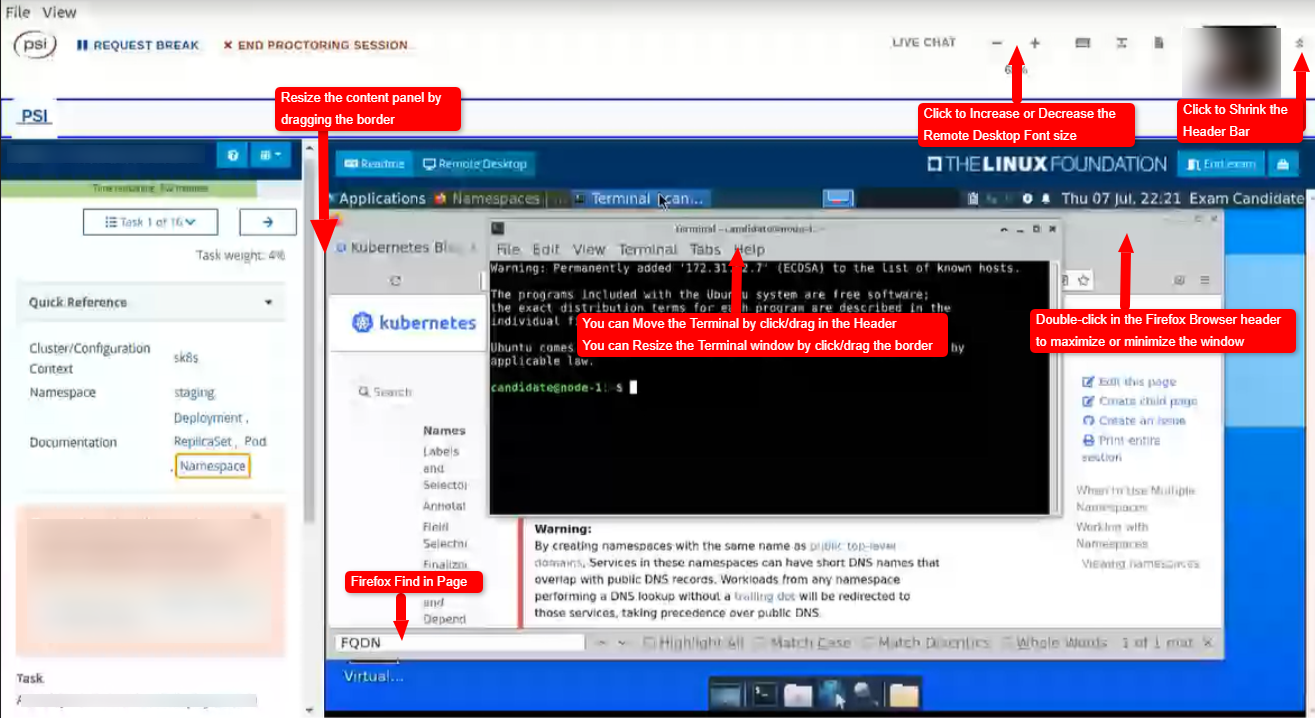 Refer to this Killer.sh blog post and this official post for more details on the changes. You can count this as a extra thing to master. The new user interface is tricky for those who havent experienced it. They have moved from the old browser based format to a Remote Desktop based UI via a custom exam browser tool. The practice test helps in getting used to this new UI but its far easier as its browser based compared to the Remote Desktop based new UI.

Some of the difficulties I faced while giving the CKS exam on it:

Some of the improvements I liked:

Tips for the exam

It feels good to complete the triad of k8s certs. Feels like the end of a memorable journey. I loved the syllabus of CKS. Lots of variety. CKA syllabus felt like a mere addon to CKAD but CKS stood on its own. Plenty of tools here which I will be integrating to processes and pipelines in my line of work.

.
Feel free to share your experiences. Every bit of knowledge helps